It is important to remember we are not truly superior in the reality of the living. Our quick progression is a cause of something natural due to it being possible. So maybe this steep change that we keep making, with no signs of slowing down, will indeed lead to our species death – we must then think what will be our replacement and if it is of better service to life (being the manifestation of the fictional, true creation). Fundamentally we are still fighting for survival with all that we don’t know and that in which we don’t know may defeat us. It does not matter if a single member of our species identifies this threat before it takes us, we are a large body of complex influence. Until the majority of the body learns what is the best way to survive, we shall only be creating maps of our history and looking into the darkness with only our fictional imagination as the light.

We may indeed be Earth’s most impactful experiment and we too may leave this world, touching our neighbours in space. All I do know is that we will not slow down, and speed doesn’t dance on the stage of delicacy, it devours time in all of its sweetness.

Although our empathy seems to paint a grey picture as we presume we are consuming without giving, stomping on the ashes of the fires we struck. But if one is feels so strongly the experience of other creatures then they must respect what they’re subject too, the laws of nature and they should not be mistaken… It is a dark, harsh and thirsty world in the eyes of a human. So why do some feel as though we are doing worse than them? We have grown to work in unison with the fictional and in coherence with our ability to cooperate we are now the Apex predators of this planet.

We use our power of influence as the reason for explaining why we should consume less, but people know little of responsibility. No human is free from sin, mistake, greed, torment, judgement or anger. Then the question follows, how much? Creatures only fight for survival as this is all that is offered, but give a dog unlimited meat and it shall weigh down on the Earth. Present any animal with surplus and they shall indeed begin to be considered greedy among those that don’t contradict.

Can we be truly considered evil in this universe? Or is our impetus to believe we are the final authority poisoning our perspective of the objective? The objective cannot be out the picture when discussing progression and it’s means. We speak of colour in culture which is only a wavelength of a proton, we praise music which is only the division of sound, we taste cuisine yet all living consume, we all walk on the same rock because of gravity and fortune.

I do not think humans are evil, sometimes blind – yes. But ignorance is exactly what is so exciting, reaching into the unknown. I think Humans are creatures, influenced dividuals that cannot free themselves from the laws of the universe. All I say we can do, is keep educating ourselves on what is relevant, to find what is relevant we must all learn how to listen and then we get a far clearer picture. That clear picture will not be a symbol for what is simple but, the contrary. It will show what is complex and that there is no one solution. Understanding this should be the ground of all discourse that shall propell our species into the direction we collectively choose, as we have been doing for the last 70,000 years. 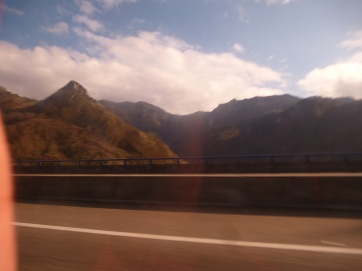 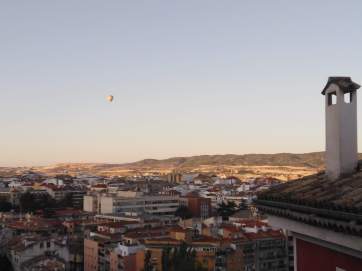 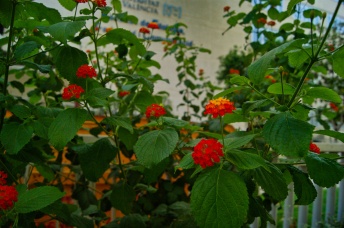 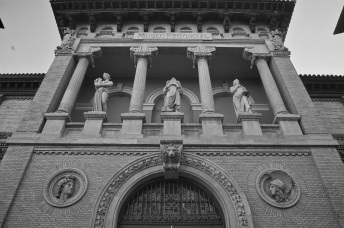 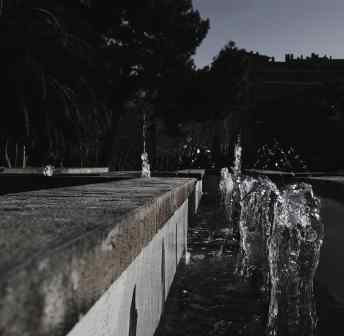 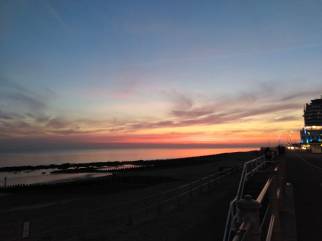 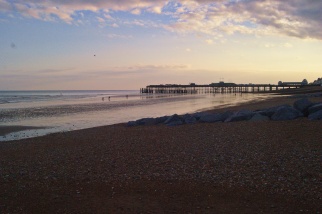 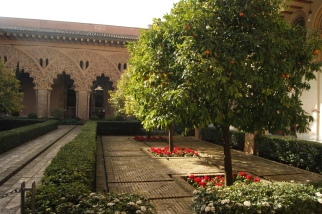